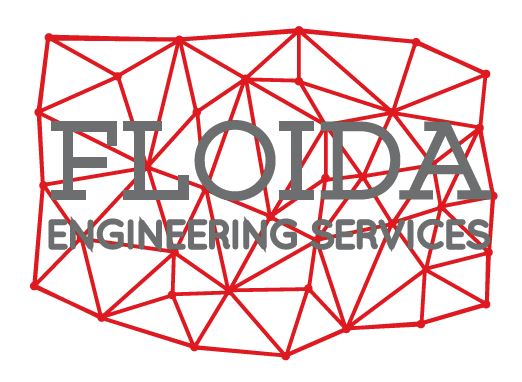 Floida Engineering Services (FES) was recently named a finalist for the SMME Award and the Woman-owned business Award in the 5th annual SA Premier Business Awards 2017. The nominations were announced by Minister of Trade and Industry, Rob Davies at a media launch in Johannesburg out of 179 companies.

The SMME Award acknowledges small, medium and micro enterprises (SMMEs) as a key enabler of economic growth and employment in South Africa. The award targets SMMEs with less than 300 employees and a turnover below R100 million. One of the main criteria requires an illustration of the company’s sustainability and future potential to grow and create more local jobs. The Woman-owned business Award acknowledges women-owned enterprises as a key part of economic growth in South Africa.

“It is an honour to be nominated in two categories. Not only is it a recognition of the hard work we have put in to running this company, but more importantly the dedication, and hard work of our employees. Their commitment to  FES enables us to compete and grow this business,” says Florence Musengi, CEO at Floida Engineering services.

The SA Premier Business Awards ceremony, which will be hosted by the Department of Trade and Industry (the dti), will take place on 30 January 2018 under the theme “rewarding business excellence.” 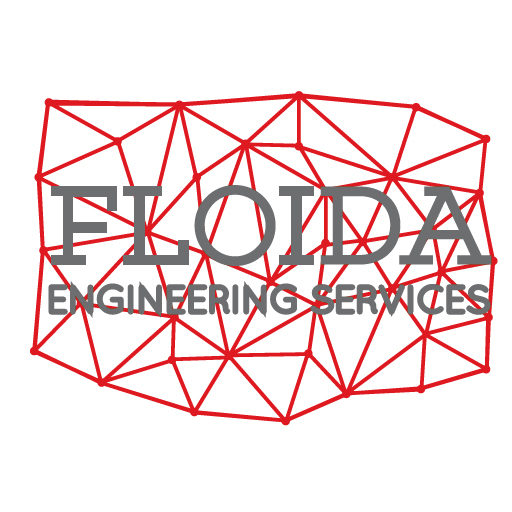